Renowned in the tech industry for working with the top UK and European startups, Oliver has combined his expert knowledge of SaaS and deep-tech with a unique ability to decode companies to build messaging and competitor positioning.

Oliver was recruited for the role of Special Advisor to Microsoft Ventures (renamed Microsoft for Startups) and worked 1:1 with 180+ high growth companies who were taking part in global Microsoft Accelerator programme.
The team built value propositions and GTM strategies with founders and C-Suite teams as well as assisting 30 Microsoft co-sell/ISV applications. Oliver led Ventuure, (previously known as Tailored Brands), in its role as Marketing Agency in Residence at the London Scaleup, and supported a further 45 startups in Berlin and Amsterdam.

He went on to lead the development of Microsoft’s Scaleup curriculum to grow Series A SaaS and infrastructure startups, allowing the programme to assess, measure and drive growth – an initiative that was shared with the eight global accelerator locations.

Prior to the role with Microsoft, Oliver helped mentor startups at Stanford University and spent six years as Director of Marketing Communications, leading a joint engineering and marketing team at the automotive startup ~ Bloodhound SSC.

“There's nothing more invigorating than being deeply involved with a small company and a young team of founders out to do something incredibly special.”
– Michael Moritz | Sequoia Capital

Meet more of the team

Meet more of the team 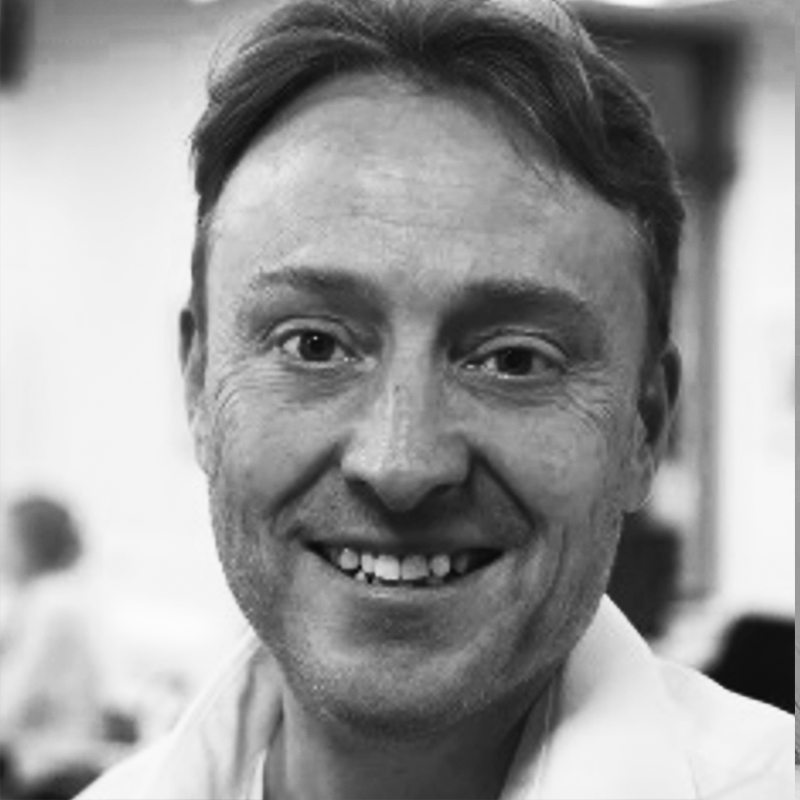 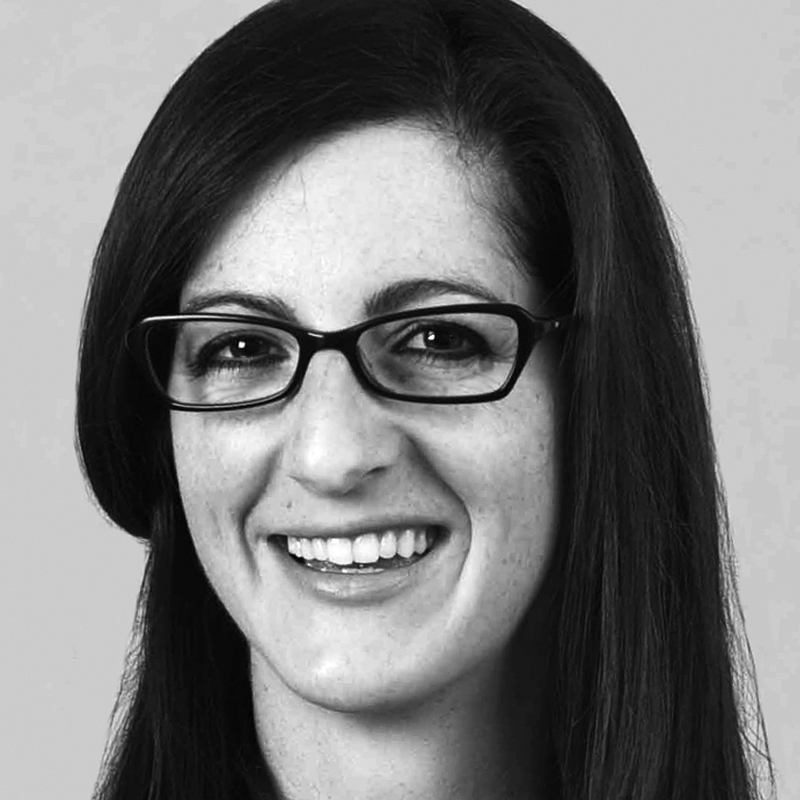 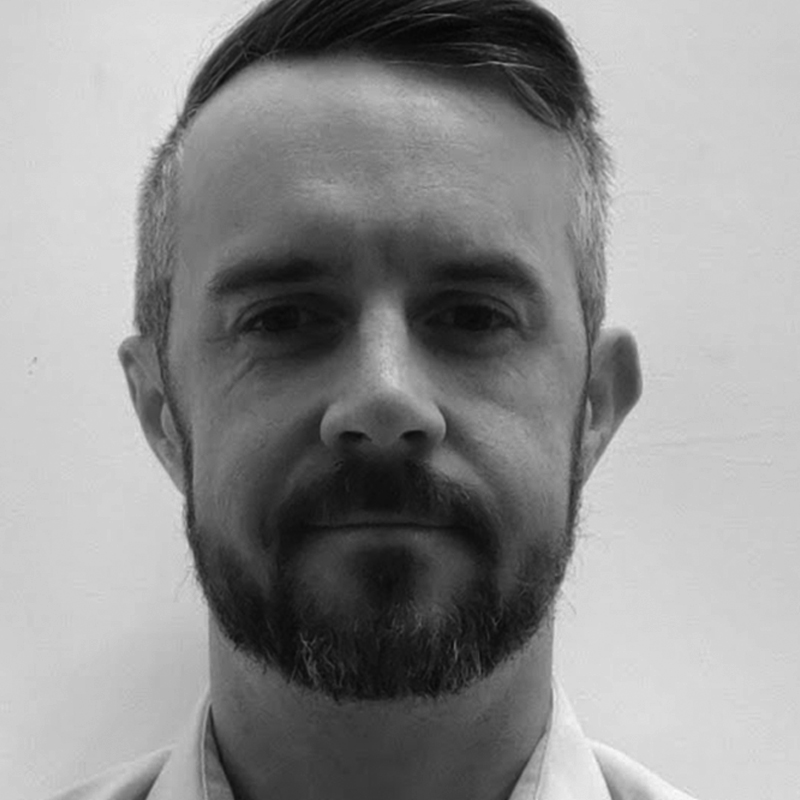 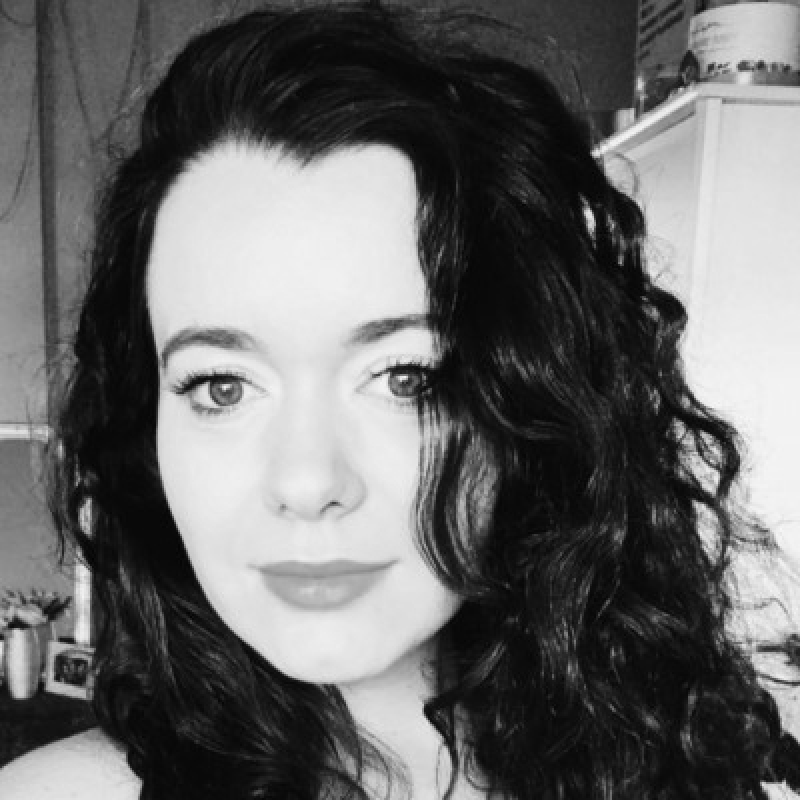